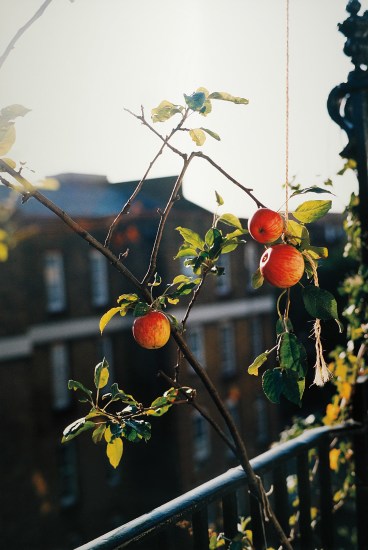 This work is number 1 from sold-out edition of 1.

PROPERTY OF A PRIVATE EUROPEAN COLLECTOR