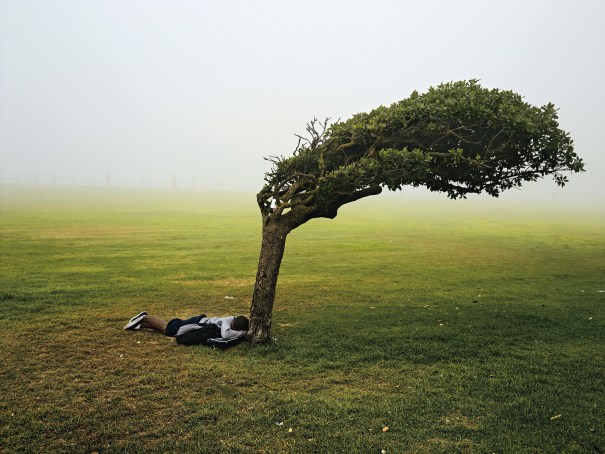 This work is AP2 from the sold-out edition of 9 + 2 APs. This image is sold out in all sizes and editions.