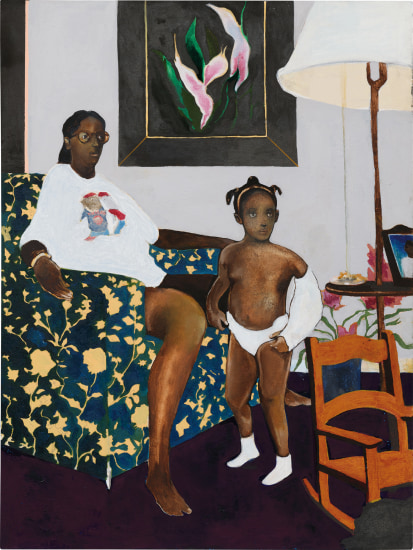 Property of an Important Californian Collector

Single Mother with Father out of the Picture