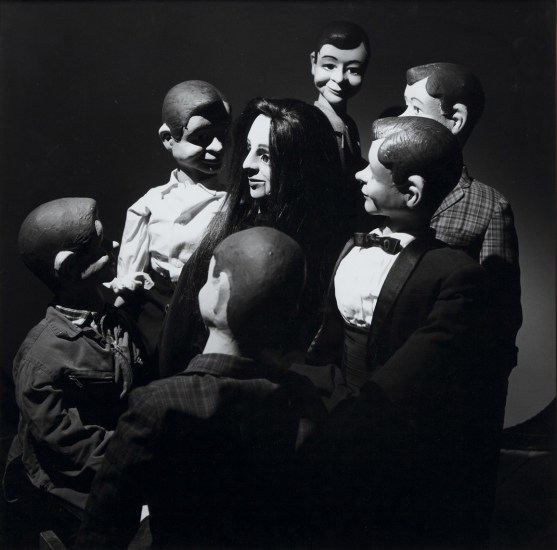 The Music of Regret VI