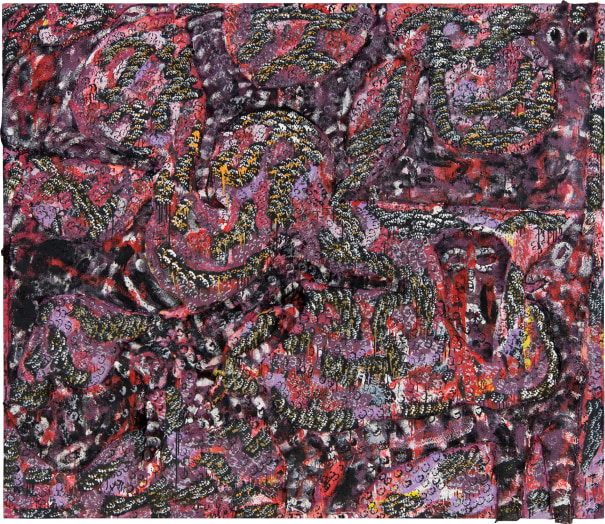 Looking for the Right Spot