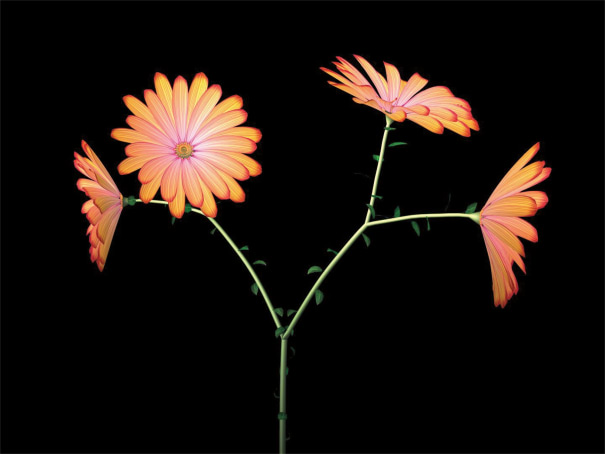 signed and numbered "Jennifer Steinkamp /6" on 1 of 2 viewing master DVDs
video installation
install dimensions variable
approximately 15 x 15 in. (38.1 x 38.1 cm.)
Executed in 2004, this work is number 3 from an edition of 6 plus 1 artist's proof and is accompanied by a certificate of authenticity signed and dated by the artist.