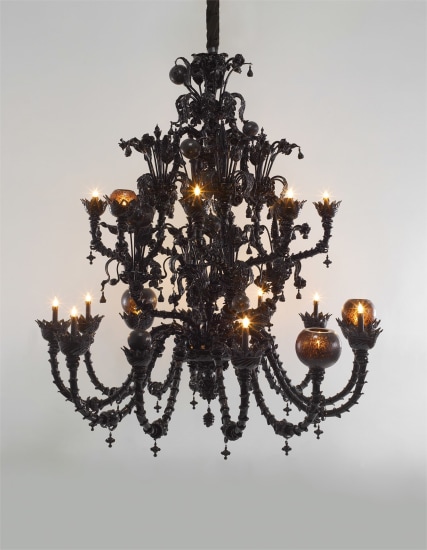 No Way But This