Out at Sea:
A Lost Painting by Sir Winston Churchill

Property from the Onassis Family Collection

An extraordinary emblem of the celebrated friendship between British Prime Minister Sir Winston Churchill and Greek shipping magnate Aristotle Onassis, The Moat, Breccles will be offered in Phillips’ 20th Century and Contemporary Art Evening Sale on 23 June 2021, estimated at $1,500,000-2,000,000. Painted in August 1921, the work was gifted to Onassis by the elder statesman circa 1961, where it was displayed in the saloon of the Onassis yacht, the Christina.

On 16 January 1956, the two were introduced by Churchill’s son, Randolph at a dinner held at the home of Emery and Wendy Reves in La Pausa, France. Onassis soon extended an invitation for Churchill to dine on the Christina in early February and he enthused to Clementine two days later of the event: “We dined with the Onassis on their yacht two nights ago. He is an extraordinary man. He wanted to lend us the yacht to go to Ceylon! It is the most beautiful structure I have seen afloat.”

The Christina’s fame and allure as the original “superyacht” owes itself to such illustrious and glamorous guests as Richard Burton, Elizabeth Taylor, Marilyn Monroe, Frank Sinatra, and John F Kennedy and Jacqueline Kennedy, later Jackie Onassis, who first met Churchill on the Christina. 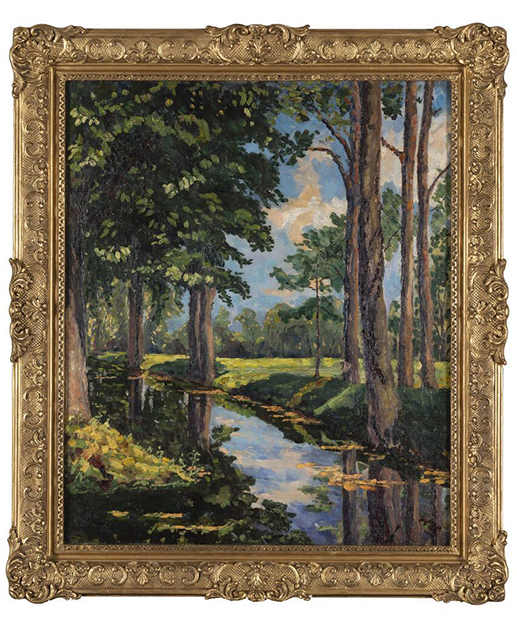 A lifelong hobby that Churchill freely admitted revived his spirits, painting was “a means to relieve his mind from the demands of leadership.” The Moat, Breccles was one of several paintings personally selected by Churchill to be included in his two-part essay “Painting as Pastime”, first published in The Strand Magazine in December 1921. It was last seen in the documentary film The Other World of Winston Churchill, produced on the occasion of Churchill’s 90th birthday in 1964, where it was captured holding pride of place on Onassis’ Christina (pictured here). 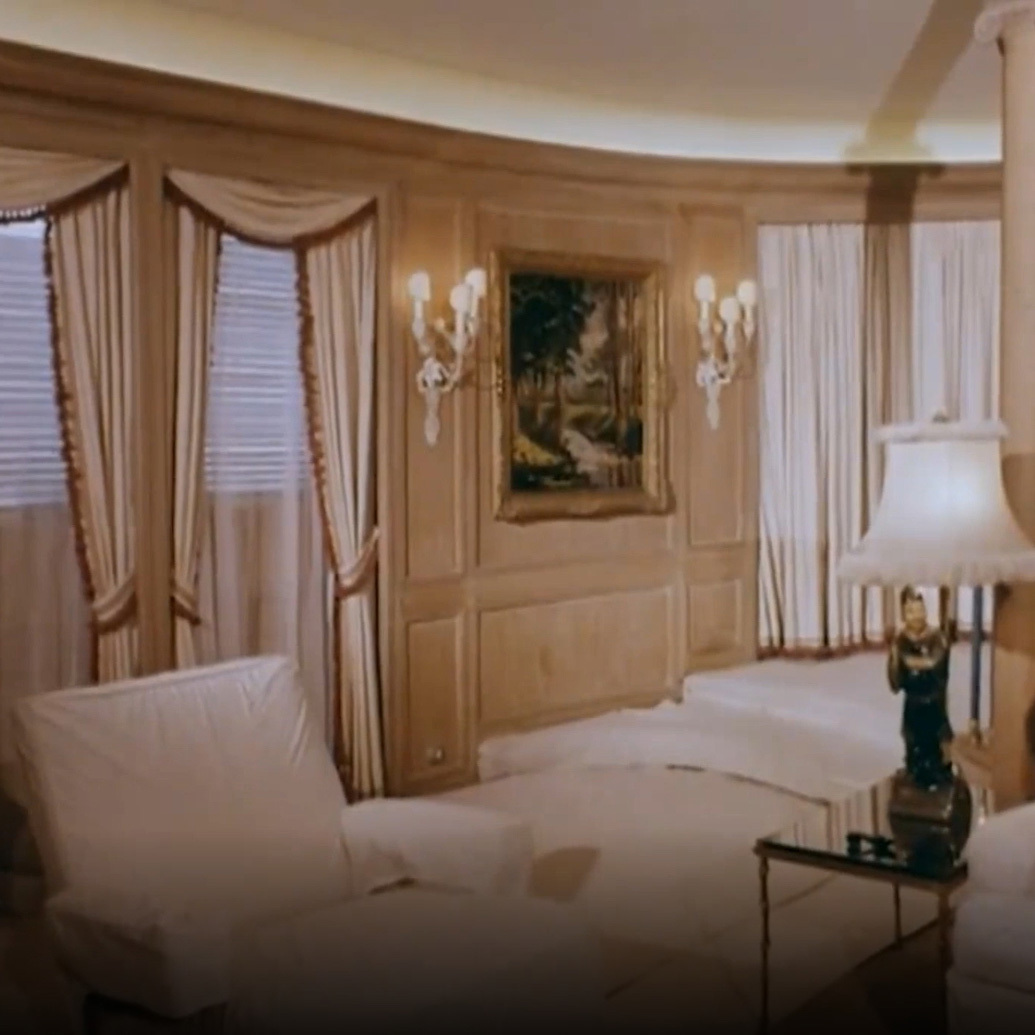 (Banner image) Winston Churchill photographed in a motor launch on his way to board Aristotle Onassis’ yacht Christina, Safi, Morocco, 1959.